Peter John Dalglish, the Canadian humanitarian, has been sentenced to nine years in prison by the Kavre District Court on pedophilia charges. The court also ordered Dalglish to pay Rs 500,000 each to two boys he victimized.

Dalglish, who appeared in court in a red cap and a brown t-shirt, appeared tense. He refused to admit to any wrongdoing and said that he was working for the welfare of people across the world. He instead blamed the Nepal Police for false charges. 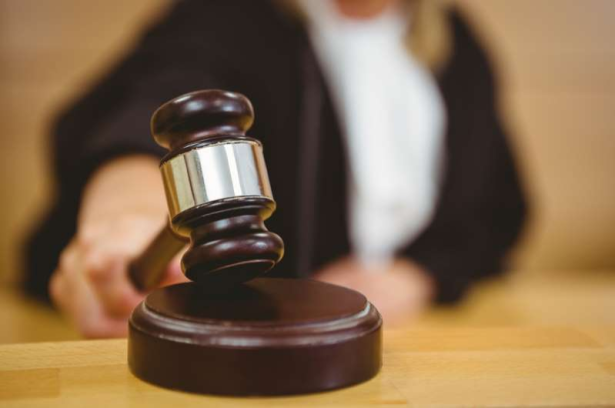 A team from the Nepal Police’s Central Investigation Bureau (CIB) had arrested Dalglish from his residence in Mandan Deupur, Kavre, on April 7, 2018. Two boys, then aged 12 and 14, had been rescued from Dalglish’s residence. One of the boys was the son of Dalglish’s domestic help.

Dalglish is a high-profile humanitarian, who served as country representative of UN Habitat-Afghanistan, and is also a member of the Order of Canada. He had founded Street Kids International to work for conflict victims and street children. In 2002, he had also worked in Nepal as Chief Technical Advisor under the UN Child Labor Program.