She’s been in several high level stories we’re following presently and have reported on several times just earlier today. Now, there a several screen shots someone has captured and are circulating on Twitter, showing this woman’s date of death. 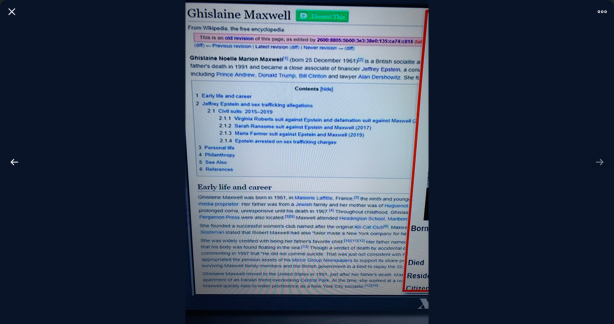 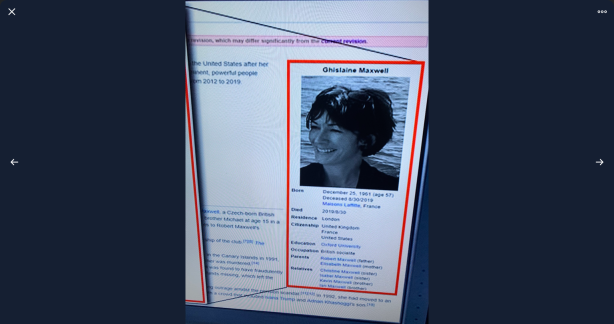 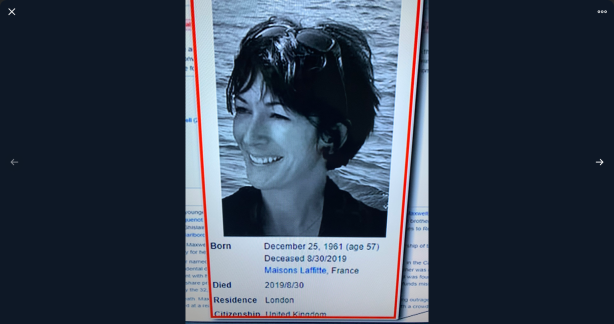 In this first screen shot we identify the source as being Wikipedia. When we checked that source, the changes have been reversed, or they never took place at all and this is someone’s idea of too much fun with Photoshop.

When we searched just moments ago, this image above is what we saw. 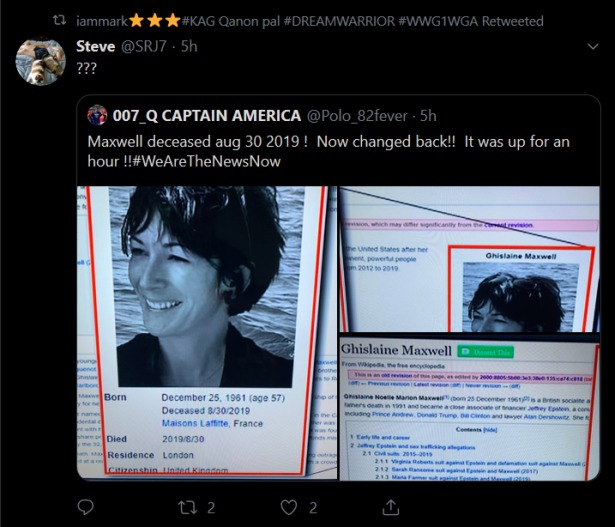 Rather than try to get to the bottom of that, we decided to inform you directly, our readers to make sure the existence of these images and Twitter user was known publicly should anything materialize from it and indeed if the information may be needed for any subsequent investigations.

It seems a little too coincidental that this type of error happen today, what with so many “accidents” occurring with anyone associated to Jeffrey Epstein. 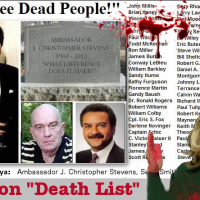 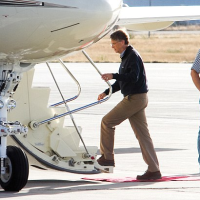 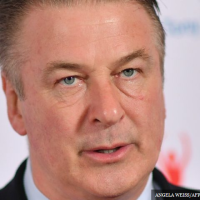 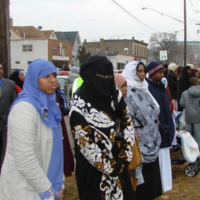 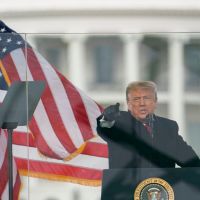 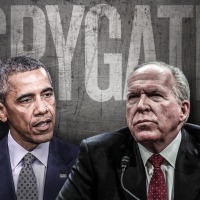