By Alana Goodman For Dailymail.com

This is Hillary and Bill Clinton – pictured with a Chinese billionaire accused of being the front for his country’s attempt to manipulate an American election.

The couple were pictured with Ng Lap Seng at a Democratic function before he became embroiled in an investigation into illegal campaign donations to the 1996 election.

Now the scandal is threatening to return to haunt the Clinton –  as Ng faces being questioned in font of Congress, something he managed to evade by fleeing the country in the late 1990s. 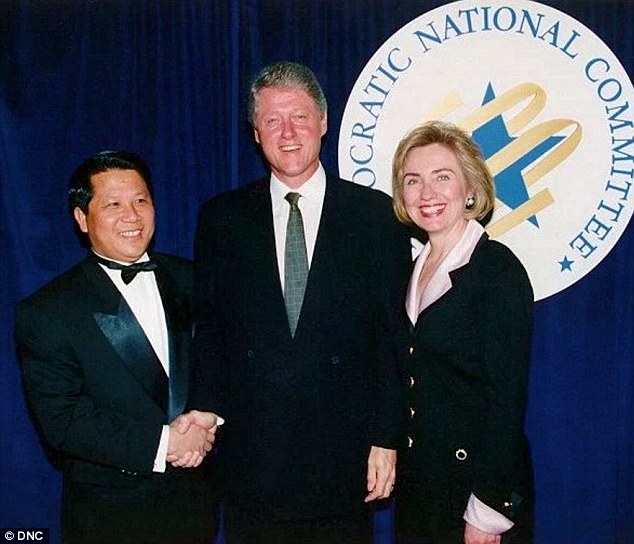 Communist frontman? Ng Lap Seng was seen shaking hands with Bill Clinton in a picture taken before the revelation of illegal money being donated to the 1996 Clinton campaign 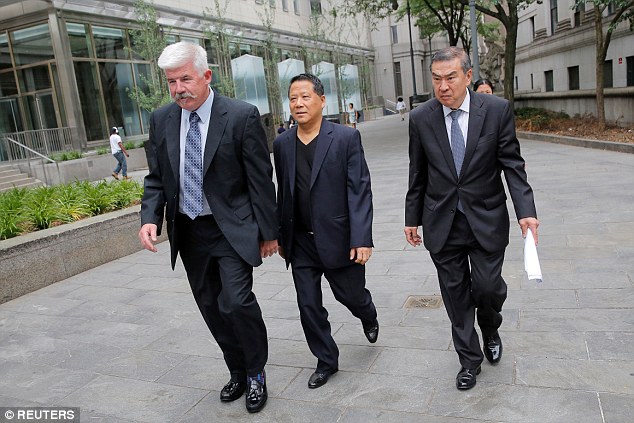 Finally facing questions: Billionaire Ng Lap Seng, who was in Federal Court in Manhattan in June, fled the country to avoid giving Congressional testimony but is now facing demands to give evidence.

While the illegal donation scheme led to the prosecution of a long-time friend of Bill Clinton, investigators were never able to conclusively establish whether the operation was part of a Chinese government effort to buy influence and access in the Clinton White House.

The 1996 foreign donor scandal led to investigations in both the House and Senate, which uncovered evidence that Democratic fundraisers ignored red flags about the sources of the illegal donations.

It also found indications that the Clinton administration and the Democratic National Committee traded access and favors in exchange for the money.

The case led to the indictment of long-time Clinton friend Charlie Trie, an Arkansas restaurant owner.

At the time, Trie also denied that the money had any direct connection to the Chinese government, and claimed the DNC and the Clinton White House were unaware the donations were coming from foreign sources.

Ng’s background and how he ended up as a major funder of Clinton’s reelection bid is still largely a mystery.

But the recent bribery charges against him in New York provide additional indications that he is closely involved with the Chinese government. 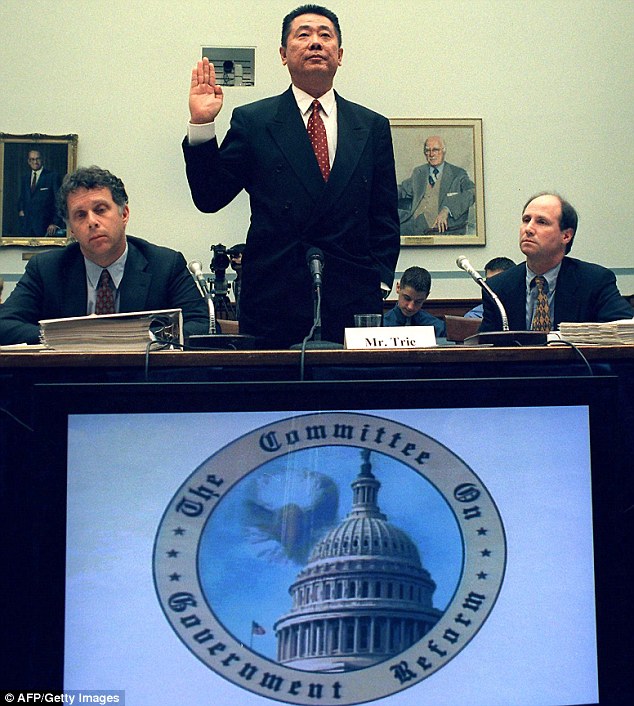 Testimony: In an investigation led by then Senator Fred Thompson, the Chinese government was accused of  trying to affect the 1996 election outcome. Charlie Trie, who was jailed, later gave evidence.

Ng reportedly made a number of trips to the U.S. carrying suitcases full of money, and prosecutors said Chinese officials were also involved in the bribery scheme.

Ng’s trial is scheduled to begin in January and he remains under house detention in New York.

According to a 1998 House Oversight Committee report, Ng was ‘flat broke’ in 1979 when he moved to Macau from Guangzhou. 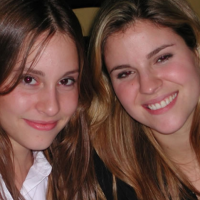