Bill Barr and the Department of Justice just announced they caught and arrested another government leaker.

This guy is as anti-Trump as they come – check out some of his tweets at the end of this article.

From CNBC: A counter-terrorism analyst the U.S. Defense Intelligence Agence was arrested Wednesday on federal charges that he leaked top secret classified information — including details of a foreign country’s weapons systems — to two reporters in 2018 and this year.

The worker, Henry Kyle Frese, 30, held top-secret clearance at the DIA, where he began as a contractor in January 2017, and eventually became a full-time employee.

One of the journalists who allegedly received secret information from Frese had apparently been involved in a romantic relationship with him, authorities said.

That reporter ended up writing at least eight articles based on at least five compromised intelligence reports leaked by Frese, according to a criminal indictment. Frese re-tweeted a link to the first article that reporter wrote based on information he had allegedly leaked to her, the indictment says.

“The unauthorized disclosure of TOP SECRET information could reasonably be expected to cause exceptionally grave harm to the national security of the United States,” the Justice Department said in a press release announcing Frese’s indictment in U.S District Court in Virginia.

“Henry Kyle Frese was entrusted with TOP SECRET information related to the national defense of our country,” said G. Zachary Terwilliger, U.S. Attorney for the Eastern District of Virginia.

“Frese allegedly violated that trust, the oath he swore to uphold, and is charged with engaging in dastardly and felonious conduct at the expense of our country,” Terwilliger said.

“This indictment should serve as a clear reminder to all of those similarly entrusted with National Defense Information that unilaterally disclosing such information for personal gain, or that of others, is not selfless or heroic, it is criminal.”

This is the pinned tweet he has at the top of his account proving he hates Trump and the one below as well. 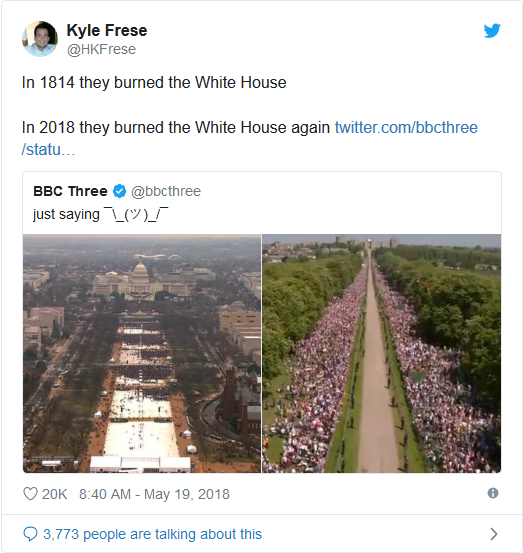 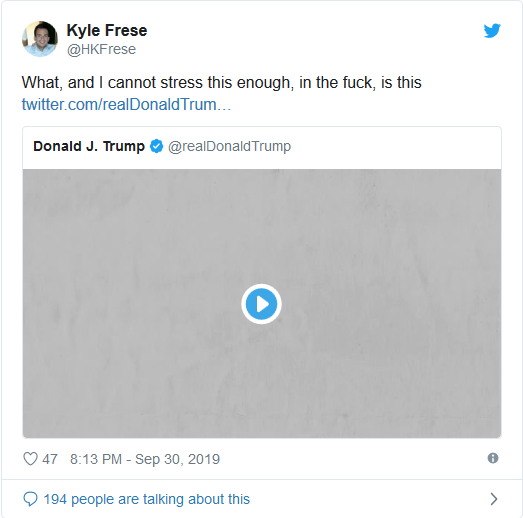 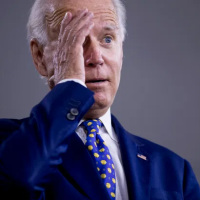